INDIANAPOLIS — Three IUPUI alumni will be presented with the Maynard K. Hine Award at a ceremony in Indianapolis on Thursday, Sept. 22. The award recognizes alumni and volunteer leaders for their contributions in support of the campus and its alumni programs.

The Hine Award, given annually since 1974, is named for the first chancellor of the IUPUI campus. Maynard K. Hine maintained that a strong alumni program was essential for the university. Recipients will receive a bronze medal engraved with Hine’s profile.

The following are brief biographies of each recipient: 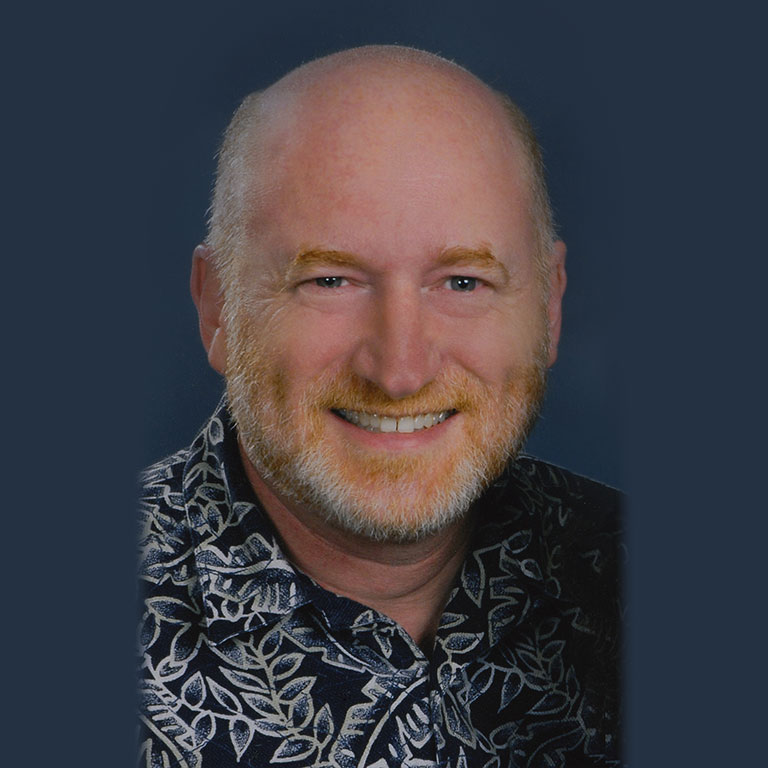 Duane L. King, BFA’83, is senior art director at F.C. Tucker Company in Indianapolis. He began his art career at Southport High School on the southside of Indianapolis, where he won awards for sculpture and ceramics. He attended the IU Herron School of Art and Design in Indianapolis, earning a bachelor of fine arts degree in visual communications. While at Herron, he received the Mildred Darby Menz Scholarship for freshmen.

King has continued studying art, perfecting his technique, and working to keep his life-drawing skills fine-tuned. He finds inspiration in the sculpture of Rodin and the pencil work of Paul Calle. He has a passion for drawing and sculpting people and capturing the uniqueness in each of his subjects. His work has been exhibited around Indiana and he is the recipient of numerous awards for his artwork and sculpture. King is past president of the Herron School of Art and Design Alumni Association; president of the Southside Arts League in Greenwood, Ind.; and former director of SoArts. 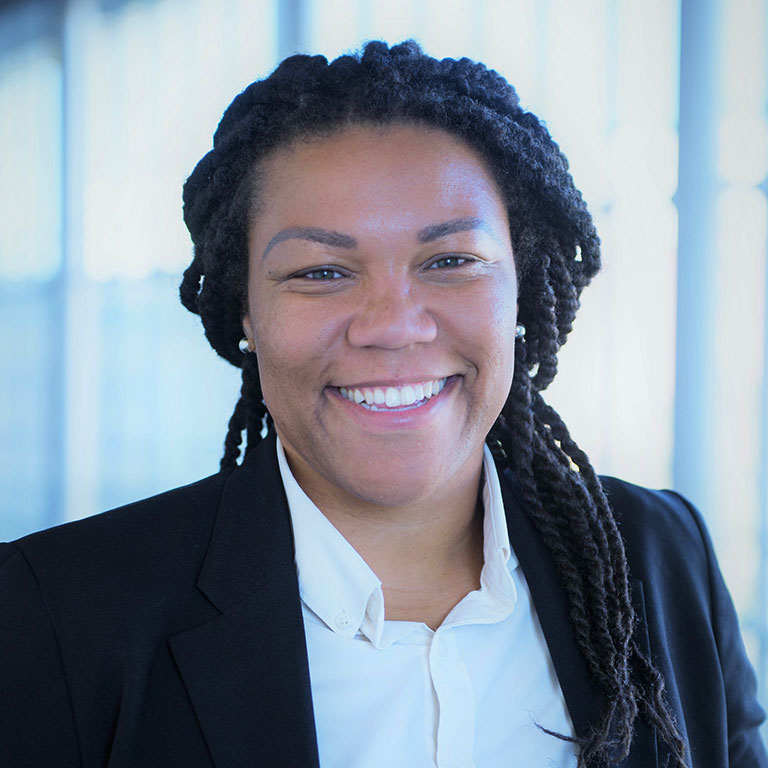 Tiffany S. Kyser, BS’03, MA’10, PhD’16, is an educator with more than 18 years’ experience across the entire spectrum of education—from K–12 teaching to higher education administration. Her work is rooted in educational policy, adult learning, and change management. She has received numerous awards and accolades, including Indy’s Best and Brightest Award for education and nonprofit, NCAA Indiana Woman of the Year, Ebony magazine’s Power 100, Indiana Business Journal’s Forty Under 40, and appointed to the Stanley K. Lacy Executive Leadership Series, Class XLIII. In recognition of her illustrious four-year basketball career at IUPUI—where she finished as one of the top players in the women’s basketball program’s history—her jersey, No. 44, was retired in 2004, and she was inducted into IUPUI Athletics Hall of Fame in 2008. 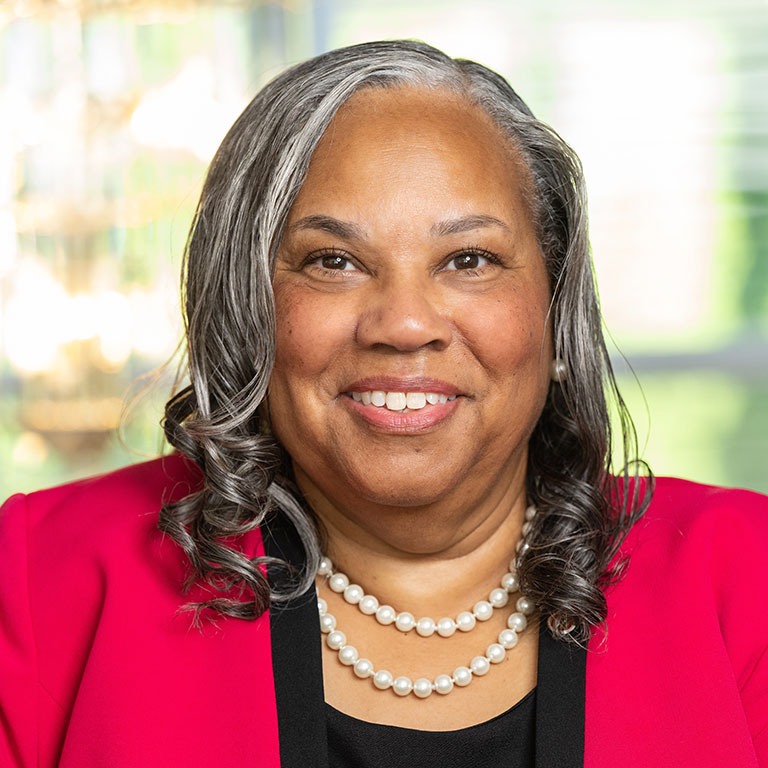 Virginia K. “Ginny” Washington, BS’79, MS’82, is associate director of student success initiatives and graduate school liaisons in the IUPUI Office of Student Financial Services. She joined the staff in 1975 as a federal work-study student. Now, 47 years later, she continues to help under-resourced students fund their futures. While ensuring that students are able to work toward their own educational goals, she earned both a bachelor’s degree from Purdue University and a master’s degree from IU. With one degree from each university, she says she feels “equally balanced” to work and serve all IUPUI students.

Washington takes personal pride in IUPUI and displays her 40-year service pin daily at work. She has received many credentials and awards from IUPUI and from numerous professional associations. In addition, she has served as co-chair of the IUPUI Black Faculty and Staff Council, as well as its secretary. She has also served as speaker, moderator, and presenter at more than 300 gatherings of financial aid administrators, students, and parents at the national, regional, and state level.